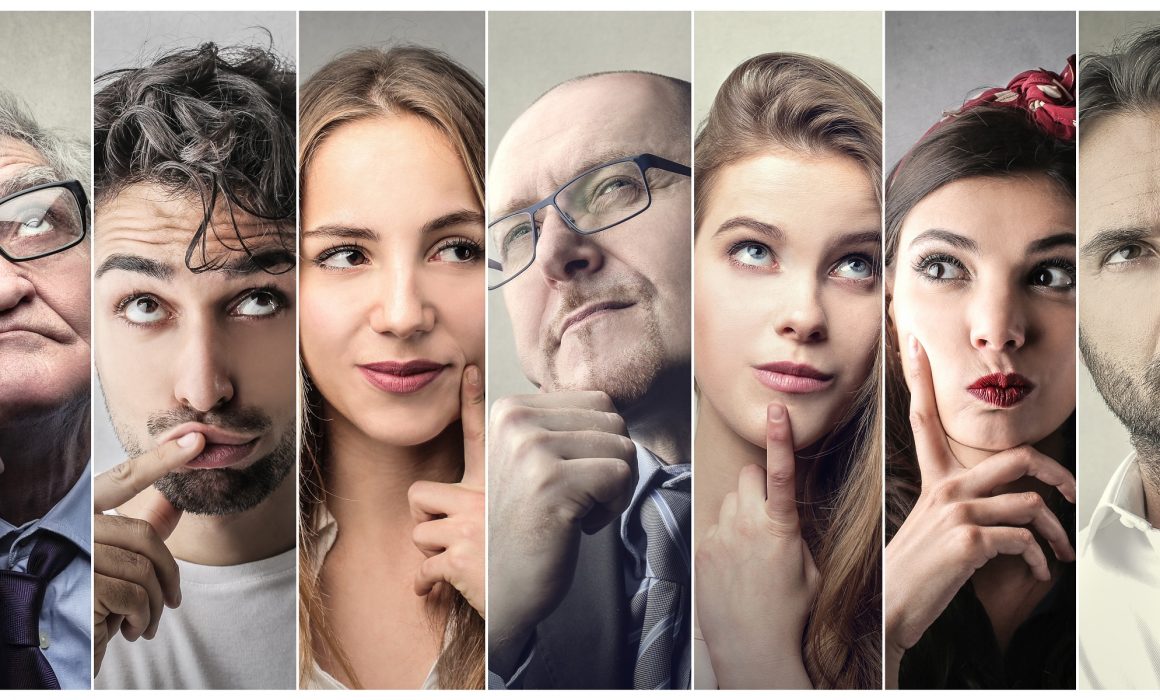 In this challenging economy, you may be in a complex situation or just unhappy with the advice from your financial advisor—it’s not uncommon. We believe that many successful investors would value a second opinion on their finances.

In order to help people achieve their financial goals, we have created a complimentary second-opinion service. We’re pleased to offer you the same expertise and guidance that our clients have come to expect. END_OF_DOCUMENT_TOKEN_TO_BE_REPLACED 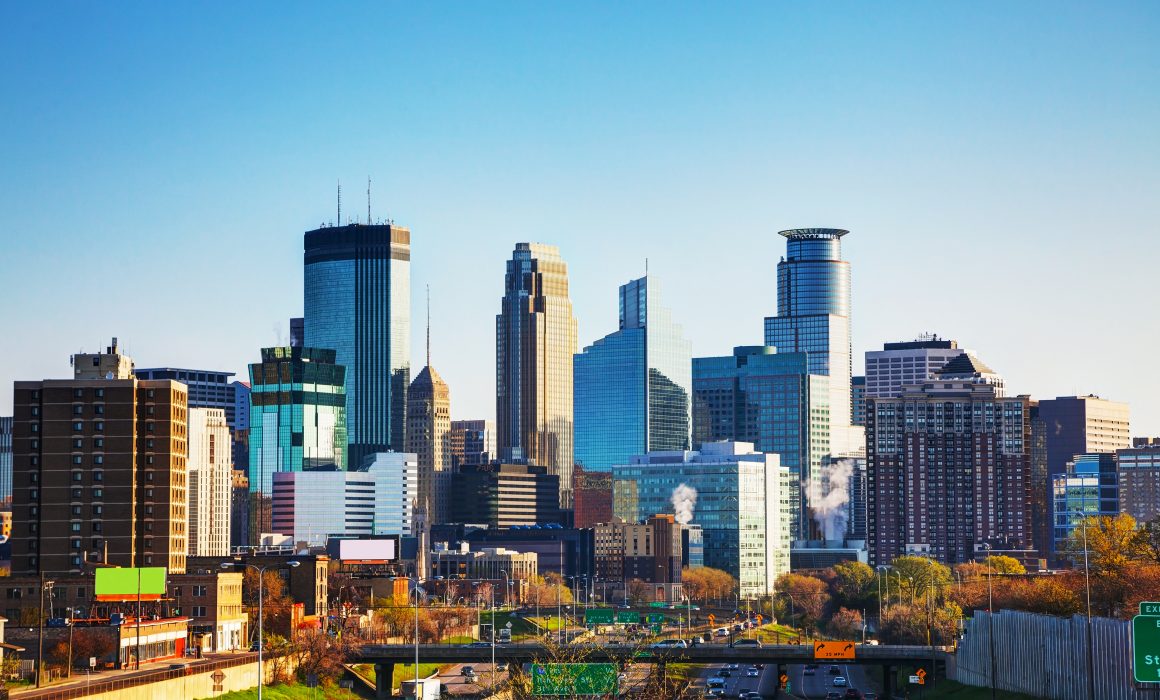 The slide started with bad economic news from Germany and China, which triggered a flight to the relative safety of U.S. Treasury securities. High demand briefly pushed the yield on the benchmark 10-year Treasury note below the two-year note for the first time since 2007.2 This is referred to as a yield curve inversion, which has been a reliable predictor of past recessions. The short-lived inversion spooked the stock market, which recovered only to see the curve begin a series of inversions a week later.3 END_OF_DOCUMENT_TOKEN_TO_BE_REPLACED

We’ve all heard about the importance of having life insurance, but is it really necessary? Often, the answer is “yes,” but it depends on your specific situation. END_OF_DOCUMENT_TOKEN_TO_BE_REPLACED